Last year we had once again taken the Route du Soleil towards the Drôme to enjoy the sun and the water for 2 weeks. Nice and relaxed but it wasn’t completely satisfying not all that laziness. Beautiful mountains but too hot to climb. Nice villages and markets but too much of the same and … hot.

That is why we had already planned to go to Sweden / Norway again next year. Nice temperatures to make good walks. Also a bit to take away the feeling of our trip in 2007 that we had not seen everything. 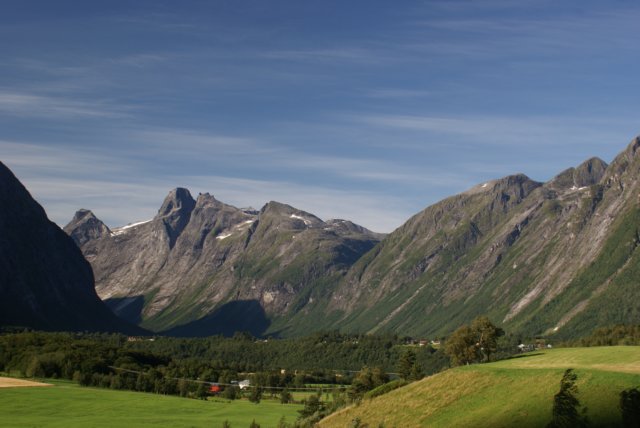 And so it happend again; Scandinavia. No heavy traffic Route du Soleil this year but after a 600 km drive we toke a beer on the boat from Kiel to Göteborg.