The next morning we have to go home again. We do not make the same mistake as yesterday by having breakfast in the hotel but in the Padaria on the nearby square Praça Luis de Camões. 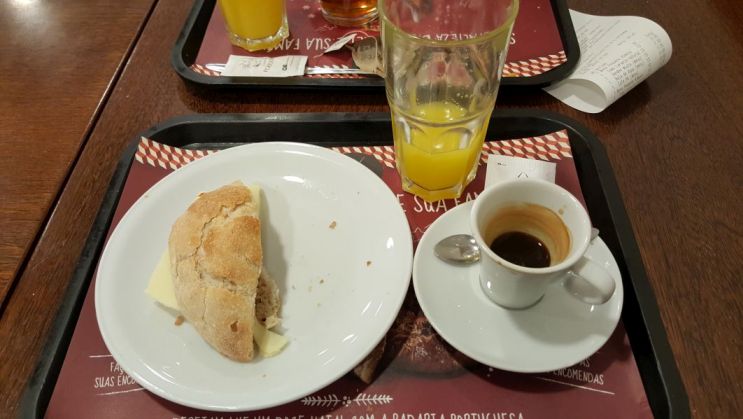 There is no time for sightseeing so we are heading for the metro. A little further you can go down with escalators, after which you have to walk a lot in the underground to get to the Baixa-Chiado metro station. With 1x transfer we arrive at the airport half an hour later. On the departure board we read that we have to go to terminal 2. Here you come easily with a shuttle bus that leaves at the right side of the entrance. 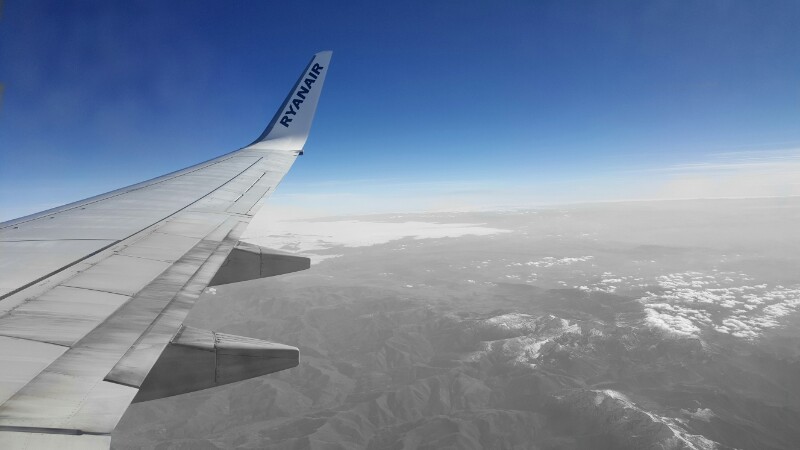